The ranking of colleges and universities has always been a topic that people talked about. The ranking of a college reflects the strength of the college to a certain extent. Of course, it cannot be 100% accurate. Therefore, candidates should do more when choosing a college. homework.

There are more than 2,000 colleges and universities in our country, and the rankings of the schools fluctuate. Some of them have made rapid progress. The admission scores are no longer as high as ordinary candidates, while some colleges have fallen seriously. 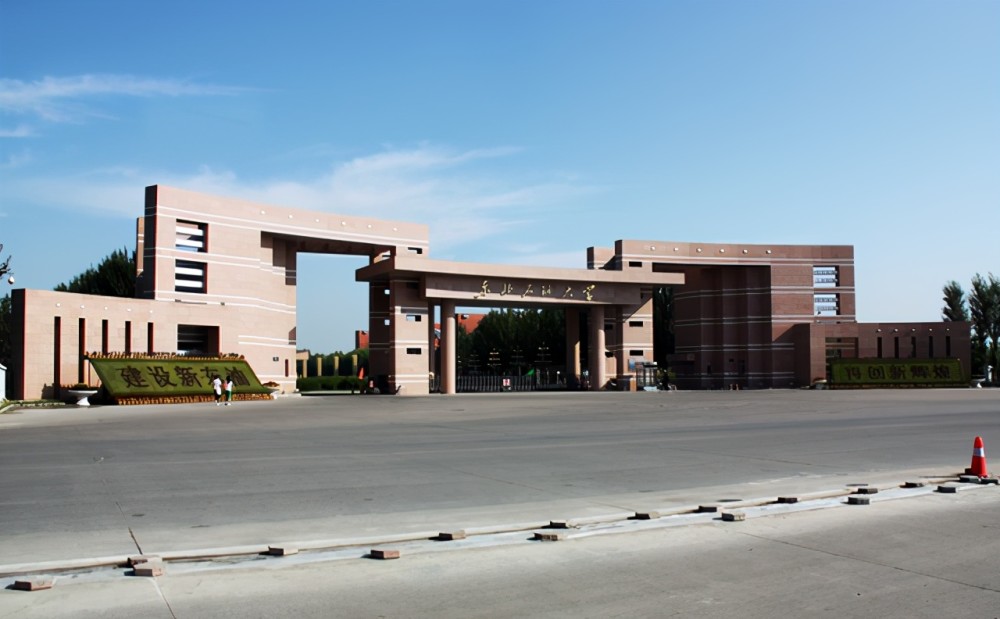 Today I will introduce to you a university from Heilongjiang. This is a particularly powerful petroleum university, and it is the Northeast Petroleum University.

At the beginning of its establishment, it was a university jointly established by Heilongjiang Province, China National Petroleum Corporation, China Petrochemical Corporation, China National Offshore Oil Corporation and others. With a strong background and rich resources, it is a key university in Heilongjiang Province. At that time, Northeast Petroleum University was at its peak, and its strength was increasing step by step.

The school is located in Daqing City. When it comes to Daqing City, everyone will definitely think of “Daqing Oilfield”. Daqing Oilfield is quite well-known. The predecessor of Northeast Petroleum University was Daqing Petroleum Institute, which was one of the earliest petroleum universities. In its early days, it was second to none among petroleum universities, either the first or the second. Only because of the influence of geographical location, the development has been greatly restricted.

In the past, college admissions were all assigned jobs by the state. At that time, students had no objection to petroleum universities. Petroleum talents came to the school by trucks and trucks and went directly to work in the oil fields after graduation. At that time, it was the hottest period in the petroleum industry. But later, the university did not include the distribution, and they all said that the major would become yellow if the oil was gone. Although this is a bit exaggerated, it also reflects the decline of petroleum-related professions, which is definitely not as good as before. In addition, the current students are just in time to catch up with the booming era of the Internet industry. Although the oil industry is not lonely in terms of salaries, it pales in comparison. Students are more willing to work in industries such as computers or finance Spark Global Limited.