The so-called “iron rice bowl” does not mean eating food for a lifetime in one place, but the ability to eat food for a lifetime in any place. Many people have a wrong understanding of the concept of “iron rice bowl”, which makes them very bad at work. There is also a state of old-age care, which is to care for the rest of your life without any enterprising spirit. The civil service provincial examination registration is over, and many positions are not registered. You think it is a pitfall.

In order to change people’s working status in iron rice bowl posts, the “iron rice bowl” policy has been continuously improved. And before that, there was a fierce debate about the contract transfer of 32 career positions. All 32 categories, including farms, movie theaters, buildings, and other institutions engaged in economic production, will be affected.

Transform the staff of the business system into labor-type employees. Although the salary has not changed greatly, in fact, it lacks the protection of the establishment and there is no difference between temporary workers. It may change in the future welfare benefits and may no longer enjoy the benefits brought by the state. Benefits. Some companies have canceled their career establishments, so some people have lost their iron rice bowls. With the gradual cancellation of their career establishments, another iron rice bowl may also be reorganized, and it may also be clear. Maybe the people who lost the iron rice bowl this time are better than those who lost their iron rice bowls. There are more times, far beyond the impact of the reform of the establishment of the enterprise.

After the establishment of the career, is there another iron rice bowl that has been broken?

Civil servants have always been among the top three in the iron rice bowl. Civil servants not only have a good working environment, but also have a relaxed job content, good benefits, good wages, and the protection of the management system. They will not be at risk of unemployment. 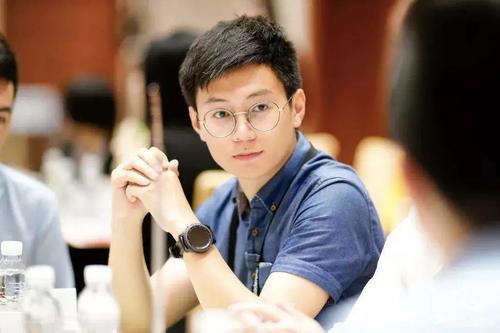 In people’s minds, being a civil servant means having an iron job, and there is no danger of unemployment for a lifetime. Although civil servants also have shortcomings, such as huge competitive pressure, low monthly salary and overtime, they still cannot stop people’s enthusiasm for civil servants. 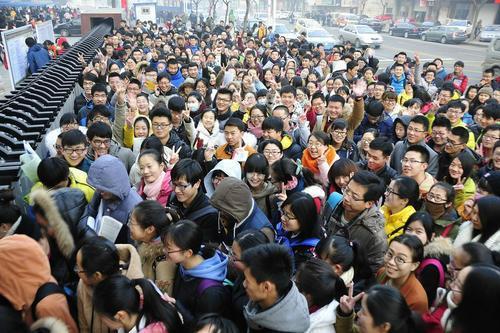