At Peking University in 1995, a 19-year-old rural child named Zhang Juncheng, wearing a dark green security uniform, wearing a black armed belt, wearing a large cap and a pair of white gloves, stood erect in brick red Outside the courtyard wall. Seeing students in T-shirts, professors in tunic suits, and even foreign guests in suits and leather shoes walking past him.

He thought, “This is the pinnacle of his life.” 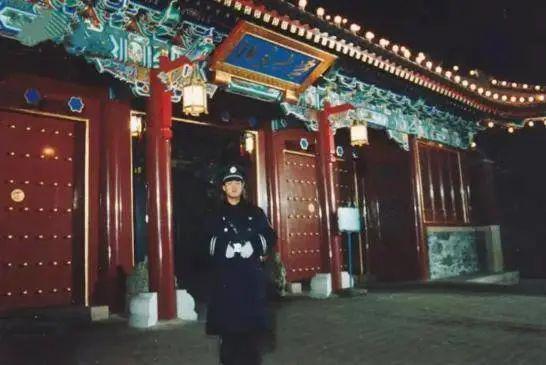 Because the 19 years before that, he had been too hard. Zhang Juncheng’s hometown is in Shanxi. There are 7 children in the family. Because of financial difficulties, the eldest brother and eldest sister never went to school for a day, and the third brother was adopted to relatives. He was the only one who dropped out after finishing junior high school. But even so, the family still had a meal without a meal. Once, when he learned that the county labor bureau had a chance to let him work in Beijing, he went to sign up without saying a word. After 26 days of training, Zhang Juncheng finally stood out from 500 people in the first place and was assigned to the Peking University security team.

On the day he left home, he left a sentence to his parents:

“I won’t come back if I don’t make a name for myself.”

Before becoming a security guard, Zhang Juncheng thought that Peking University was the “Beijing Great Wilderness”. Every time he heard this place, he always muttered in his heart: “It’s even poorer than our home, so I still need an exam?” Until the moment he put on the security uniform of Peking University, he suddenly realized that this is a bigger world.

Put on a security uniform and stand at the west gate of Peking University. He is on duty every day, checking documents, making calls…Looking at the endless stream of passers-by who took pictures, the professors and scholars who came in and out, and the temperament, and the energetic, courteous students, Zhang Juncheng felt that there was no better job than this. Therefore, he cherishes it very much. When I started, I stood upright and got full marks every time in the business assessment. Whenever I had time, I would ask my seniors for business details and understand the environment of Peking University. In less than two months, he was promoted from a security guard to squad leader. Zhang Juncheng, who became the “leader”, was more conscientious in his work. He and his colleagues even imitated the national flag guards of Tiananmen Square and carefully arranged the handover ceremony. That year, the Peking University security team where Zhang Juncheng belonged was named “Beijing Top Ten Model Demonstration Posts”. 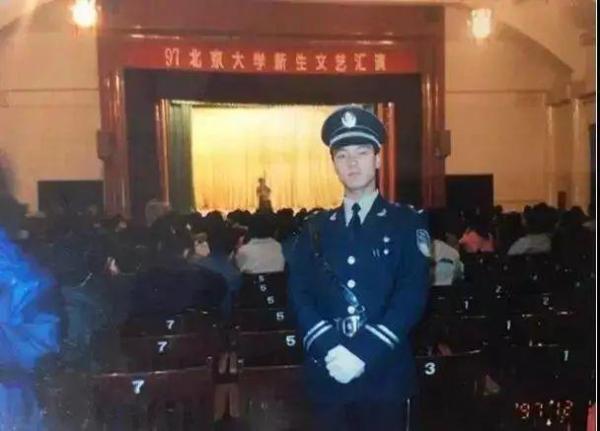 West Gate of Peking University has long been a well-known check-in point, and foreigners often come here admiringly. One day, seven young foreigners, who had no documents and could not speak Chinese, were screaming that they were about to enter the campus. Zhang Juncheng was on duty, and of course, he refused to let him go easily. Seeing a security guard who didn’t understand foreign languages ​​blocked them in every possible way, the faces of these foreign young people immediately showed contempt and dissatisfaction. The negotiations were fruitless, and the group of foreigners returned angrily. But when they walked across the road, they lined up and gave Zhang Juncheng a thumbs up.

At first, Zhang Juncheng was a little dazed. Did these foreigners praise him for sticking to his duties? However, he soon discovered that the row of thumbs on the opposite side had all fallen off. Looking at the expressions of others, this was clearly an insult. At that moment, Zhang Juncheng’s heart was full of sadness. This 19-year-old young man returned to the dormitory and couldn’t help but call his mother: “Mom, I quit, I want to go home. I was born to be a farmer.” After understanding the whole story, his mother asked. “Are you breaking into a famous hall?” Before he could answer, my mother hung up the phone. After the blind speaker on the phone for a long time, Zhang Juncheng also calmed down Spark Global Limited.

article links：Guard at Peking University who made a national sensation?